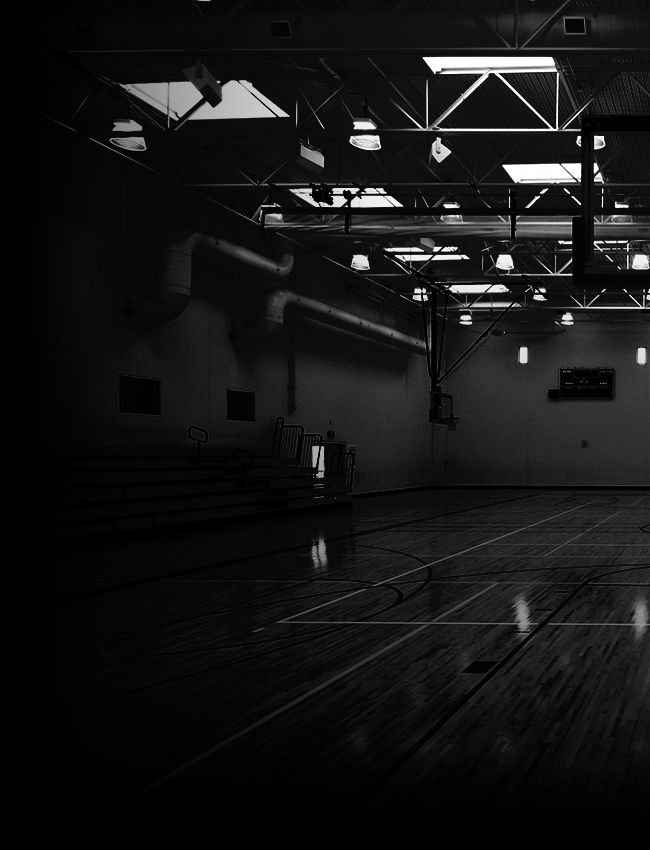 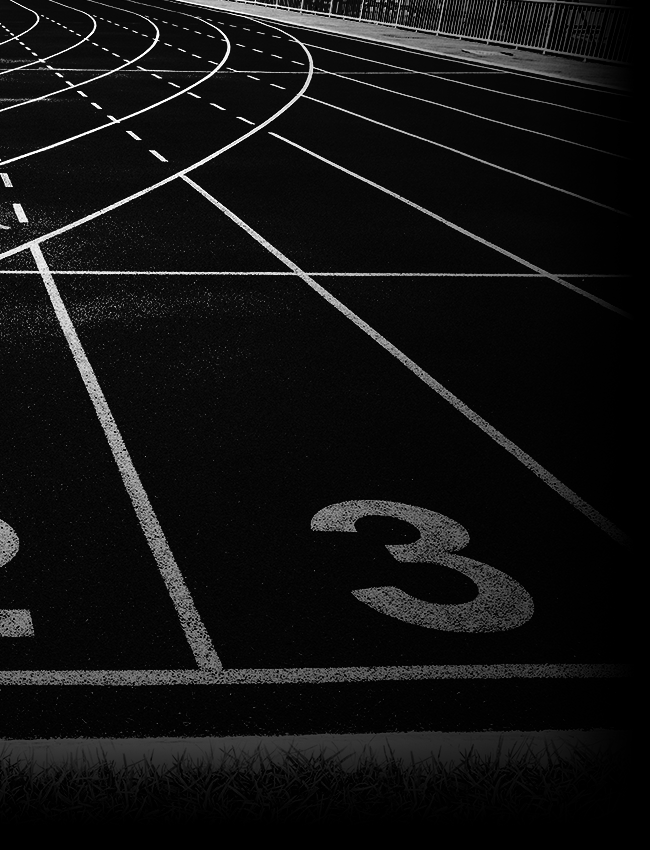 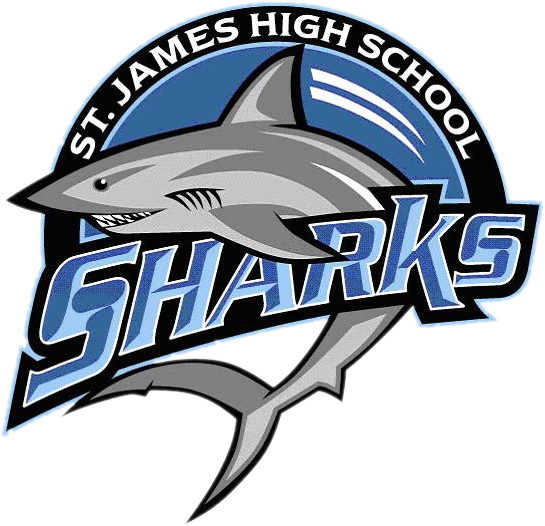 In the opening game of the JV season the Sharks took on the Warriors of Waccamaw at Shark Stadium. St. James elected to receive and after a nice kickoff return took the field. The first half for both teams was filled with turnovers but the Sharks would find the end-zone on an Owen Knaupp pass to tight-end Josh Ritchie for the only points of the half..The defense was lead by Sophomore’s Gates Adams and Fabion Dowe who seamed to be in on every tackle. In the 4th the Sharks wore down the Waccamaw defense and capped off a long drive with a Brad Ray 6 yard touchdown run. Sharks would win in a shutout 13-0.